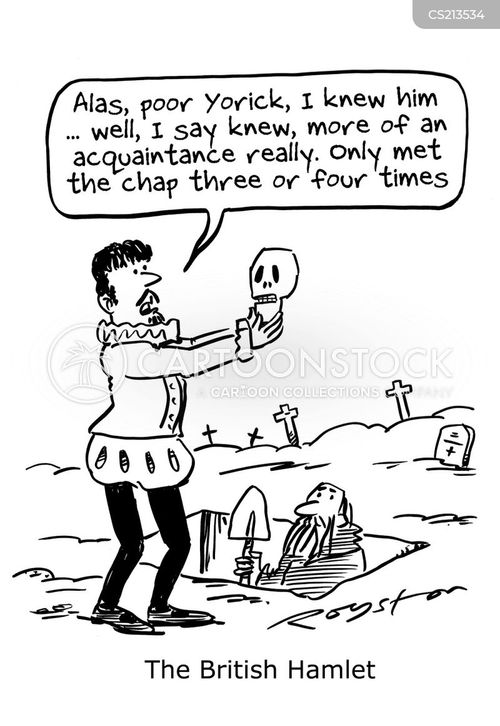 I tend to see humor in almost every situation, sometimes even in morbid situations.  It’s a curse, but I don’t suffer.  I love it.

Their macho buffoonery is humorous.

No evidence as yet that Tehran understands the implications of its strategy. Stratfor’s label of  “Game of Nuclear Chicken” does not reflect the asymmetric nature of the respective games.

Donald J. Trump on Twitter: “Iran has long been secretly “enriching,” in total violation of the terrible 150 Billion Dollar deal made by John Kerry and the Obama Administration. Remember, that deal was to expire in a short number of years. Sanctions will soon be increased, substantially!”

Iran: UK will soon be ‘slapped in the face’ for seizing oil tanker

Britain is reported to be sending a second warship to the Gulf, with oil prices hovering around six-week highs as Iran warns it could strike back.

Iran’s Guards: US and UK will ‘regret’ seizing tanker off Gibraltar | The Times of Israel

Iran called on Britain to immediately release an oil tanker that was seized last week on suspicion it was taking oil to Syria.

A spokesman for Iran’s Foreign Ministry questioned the legal basis for detaining the ship, which was seized off the coast of Gibraltar last week.

There’s little desire for a conflict with Iran, but American pressure and Iranian provocation is making one more likely.

The British government raised its security warning for shipping in Iranian waters to its highest level as the Royal Navy was forced to fend off the attempted obstruction of a British oil tanker by Iranian Revolutionary Guards.

Britain raised the threat level to the highest possible for ships operating in the Persian Gulf as tensions escalate in a region accounting for a third of seaborne petroleum trade.

THE Royal Navy is sending a destroyer to the Gulf days after a British frigate chased off Iranian troops as they tried to storm a BP oil tanker. HMS Duncan will patrol the busy shipping lane as all UK flagged vessels were put on the highest security alert level over fears of retaliation from Iran’s Revolutionary Guard.

HMS Duncan’s deployment has been brought forward amid escalating tensions between the UK and Iran.

HMS Duncan is the sixth and last of the Type 45 or Daring-class air-defence destroyers built for the Royal Navy. Duncan is named after Adam Duncan, 1st Viscount Duncan (1 July 1731 – 4 August 1804), who defeated the Dutch fleet at the Battle of Camperdown on 11 October 1797.

AN OIL tanker flying the Union Jack and carrying two million barrels of crude oil has sailed through the Strait of Hormuz – just days after Iran attempted to intercept a BP vessel in the same stretch of water.

Incoming US army chief says Washington is trying to put together a coalition to provide escort to commercial shipping.

Police in Gibraltar have arrested the captain and the chief officer of Iran’s super tanker, ‘Grace 1’, which was earlier seized by British marines and local police officers, local media report.

A British frigate prevented three Iranian patrol boats from stopping a British tanker as it was entering the Strait of Hormuz, British and U.S. defense officials said Thursday.

Gibraltar took the decision to seize an Iranian tanker last week solely because the ship was in breach of European Union sanctions and not on the request of any other country, the British territory’s chief minister said on Friday.

Hours after Iran warned Britain there would be consequences for seizing an oil tanker on route to Syria, five Iranian military gunboats unsuccessfully attempted to detain a British oil tanker in the Persian Gulf.

The attempted attack follows Iranian threats it would retaliate against the U.K.

When three Iranian gunboats attempted to seize a British oil tanker on Wednesday, a Royal Navy frigate intervened, reportedly taking aim at Iranian vessels with the “perfect weapon” while warning their crews to stand down.

The United States has decided not to impose sanctions on Iranian Foreign Minister Mohammad Javad Zarif for now, two sources familiar with the matter said on Thursday, in a sign Washington may be holding a door open for diplomacy.

Milley: War with Iran Would Draw Forces from Great-Power Focus – Defense One

The general President Trump has picked to become the military’s next top officer says Iran has raised its “intensity of malign activity” since the U.S. pulled out of a landmark 2015 nuclear deal.

U.S. officials push for sanctions on China over oil purchases from Iran – POLITICO

Such a move would complicate trade talks between the two countries and further strain the relationship.

The Latest: UN chief calls for ‘maximum restraint’ in Gulf

The best deal for the U.S. isn’t a new nuclear agreement, but an entirely new Iran – Los Angeles Times

Old ways of dealing with Iran will not work. The U.S. needs to support Iranians in their civil disobedience campaign to end the tyranny of the current regime.

An incident involving a BP oil tanker need not signal the start of wider problems in the Strait of Hormuz.

Is the US nudging Britain into dangerous waters with Iran? | Politics | The Guardian

IRAN could escalate tensions with the rest of the world even further by blocking the Strait of Hormuz in an effort to disrupt global trade flows, a Middle East expert has warned.

Iran Goes All In for a Game of Nuclear Chicken

Tehran is back to enriching uranium, but that doesn’t mean that it’s looking to build a bomb — at least not yet.

Iran shows growing fury in the Gulf. It really is desperate to talk – CNN

The British Heritage super tanker is owned by BP, under a British flag, and on charter to an Anglo-Dutch company, so it’s unsurprising that the ship appeared to abandon suddenly its plans over the weekend as it sailed within sight of Iran.

Iran gunboat standoff: The dream of ‘Global Britain’ has shrunk before it has even begun

Now you could argue that a small and successful show of military might is just the sort of distraction the UK government is in need of at a time when it is beleaguered on so many fronts. Less so, I would imagine, a naval clash with Iran in or near disputed waters in the Gulf, and there are many questions hanging over what exactly happened on 10 July.

On Wednesday, a Pentagon official claimed a British tanker in the Persian Gulf had been approached by five Iranian boats before being driven off by the tanker’s frigate escort. However, Iranian authorities deny encountering any foreign ships in the last 24 hours, and little of the rest of the story makes any sense, either.