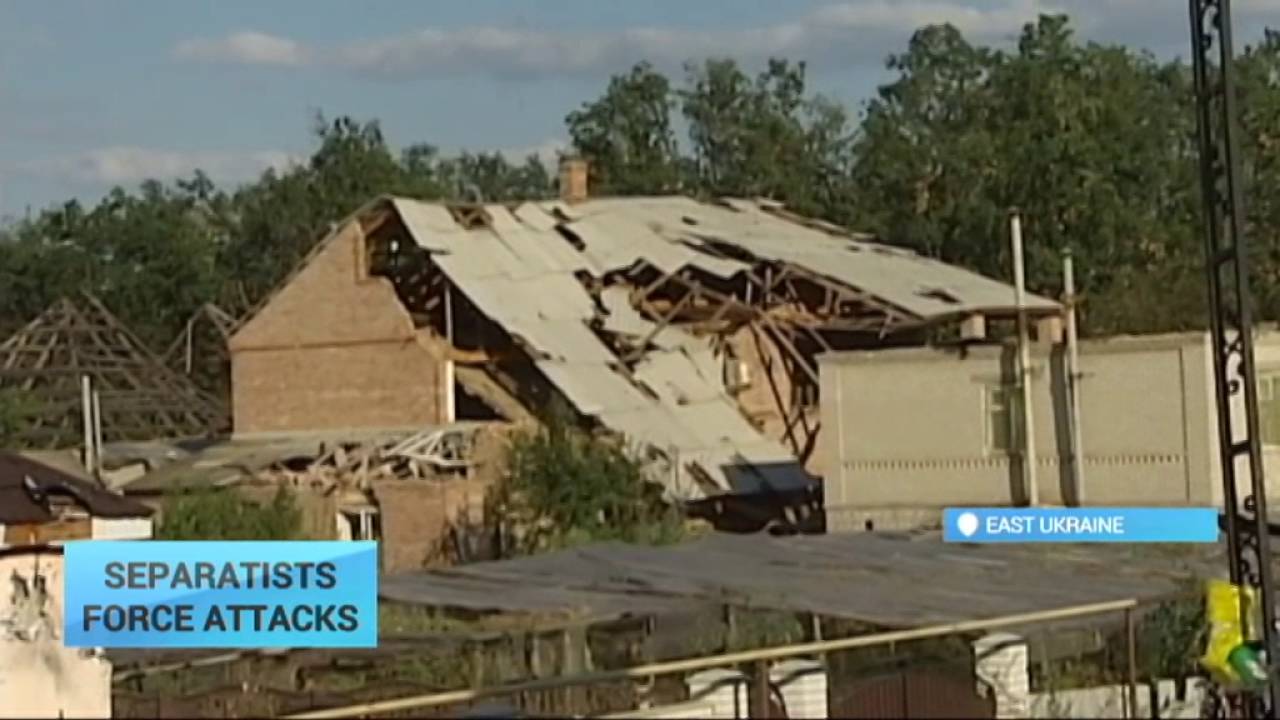 According to the press service of the Anti-Terrorist Operation, Russian forces mounted 94 attacks on Ukrainian troops along the entire contact line. The largest number of barrages was recorded in the Donetsk region.

The enemy used banned artillery systems to shell Ukrainian strongholds in a range of villages close to the cities of Donetsk and Avdiyivka.

Apart from the military positions the combined Russian-backed separatist forces aim their fire at their own positions, with later shooting the houses of the local residents. The Ukrainian National Guard servants say it is done to discredit the Ukraine’s armed forces, as well as for fueling Russian propaganda in the region.