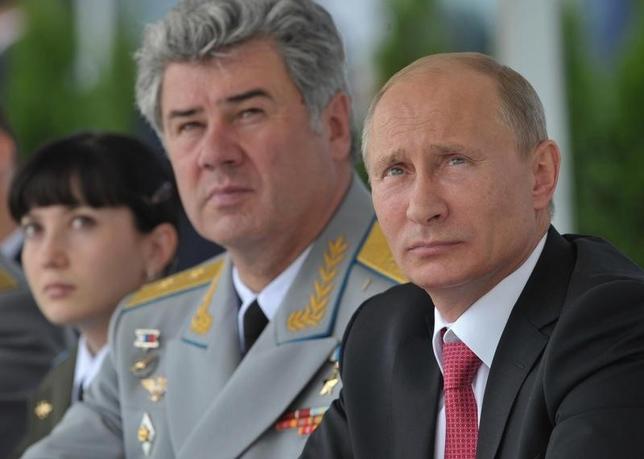 This is about the thinnest excuse for preparing for war with other countries as I have ever seen.

What Bondarev should have said: “Just in case we want to fight the US, Israel, Lebanon, Turkey, Iran or Iraq, we are ready.”

Any more upgrades to weapons systems in Syria and I will begin to suspect Russia is attempting to annex Syria, like Crimea. “It’s historically always been a part of Russia” or “We’re protecting the Russian language in Syria” or “We’re preventing a NATO takeover.”

Russia has sent missile systems to Syria to protect its military forces there, the head of Russia’s air force said on Thursday.

“We have calculated all possible threats. We have sent not only fighter jets, bombers and helicopters, but also missile systems,” Bondarev told Komsomolskaya Pravda newspaper.