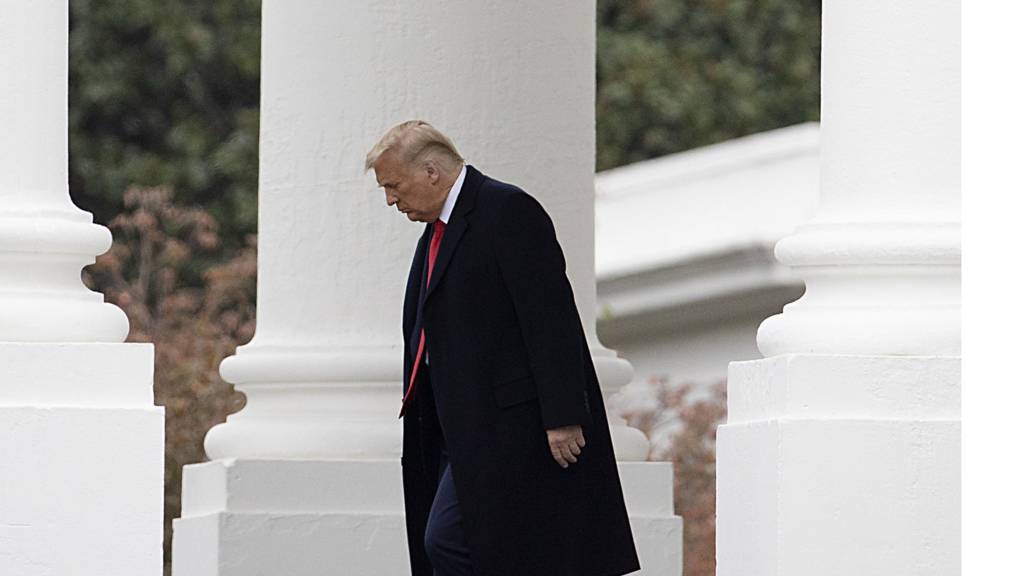 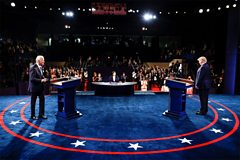 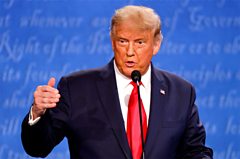 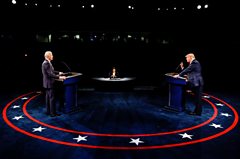 A statement says there is no evidence of any "vote deletion", hours after Mr Trump makes that exact claim.

China says it "respects the choice of the American people" as Russia continues to withhold well wishes.

Donald Trump's vow to go to the Supreme Court raises comparisons with the Florida recount of 2000.

How will this endless US election end?

What Trump could do after leaving the White House

US election results in maps and charts

What legal challenges remain for Trump?

Why did so many Latinos back Trump?

Joe Biden and a life in politics

The unstoppable rise of Kamala Harris